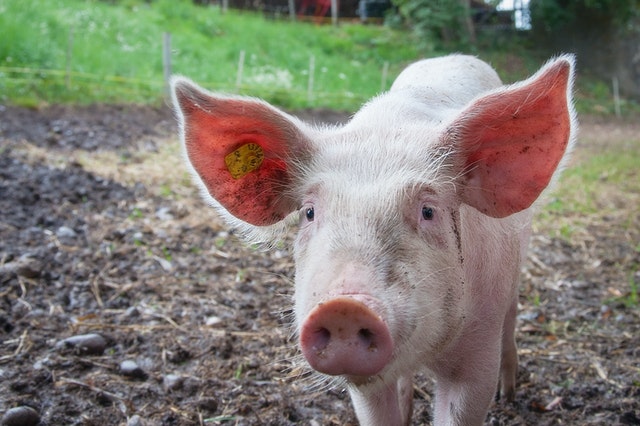 Worldwide, there are a great many special unique animals. They are animals that you are unlikely to encounter in real life and about which you may even be a little surprised that they actually exist. Examples include the blobfish, the nasal monkey, or the Indian manatee. There is another animal that would fit perfectly among this list of special and unique animals. This animal is the sea pig. The sea pig is a very unique and special animal that, as the name probably suggests, lives in the sea. Here you can read more about exactly what kind of animal this is.

An introduction to the sea pig

The sea pig likes to live at the bottom of the sea. Here it can be as deep as six kilometers. This is deeper than a human could dive. You might think that one option would be to somehow bring the animals to the surface anyway so that they could be viewed and examined that way. However, when the sea pig will surface, the animal’s body will not survive.

As many people will probably know, animals are often classified into all sorts of categories and families. This also applies to the sea pig. This animal belongs to the family of sea cucumbers. It is quite remarkable that the animal may belong to this family. Indeed, in terms of appearance, this animal does not quite match the other animals that also belong to the family of sea cucumbers. In fact, most animals belonging to this family have caterpillar-like legs attached to a body that is elongated. However, this is not what the sea pig looks like. In fact, unlike the other animals belonging to this family, the sea pig has long legs.

The life of a sea pig

So a sea pig is a very unique and special animal with a special appearance. Most marine pigs live deep in the water or at the bottom of an ocean. A sea pig doesn’t have many enemies to fear. On the contrary, other animals should be more afraid of the sea pig. This is because the animal’s skin contains poison. So should another animal decide to try to eat a sea pig, it can have some pretty nasty and serious consequences for it. Sea pigs themselves do not like to eat live animals. Instead of live animals, marine pigs often prefer to look for carcasses and rotten materials to eat. By doing so, they make the bottom of the ocean a little cleaner and more tidy!

There’s one more fact about sea pigs that you probably don’t know yet and won’t expect anytime soon. This factoid has to do with the way marine pigs breathe. As you well know, people usually breathe through their nose. Fish, on the other hand, have gills to breathe with when they live in the water. So it would be logical to expect that marine pigs also have some sort of gills that allow them to breathe underwater. However, this is not the case. A sea pig does not breathe with a nose or with gills. The animal breathes with a very different and, moreover, surprisingly different body part. The animal receives oxygen using the anus.

The sea pig is not the only special and unique part that can be found in this world There are a lot of other very special animals in the world. Chances are you didn’t know about the existence of these animals yet. The chance that you will encounter these special animals in real life is probably not very big.It is therefore extra fun to read about all the special animals that live with us on this planet. Unique animals often bear unique and special names as well.